Strategy And Tactics Of Chess

Strategy And Tactics Of Chess

Learning various strategies and tactics of chess will help you in winning the game. This is not one of those games that you can win with one move. It has to be done with several calculated moves. Most of the time, you have to be mentally strong enough to outwit your opponent. Sometimes, you can win by implementing a strategy that you have decided upon before the game started. But if your opponent is really good, you might be forced to change your strategy. It all depends on how the game progresses. This is why you need to know more than one strategy or tactic when playing chess.

But what exactly are tactics? It refers to the calculated moves that you plan to make in order to get a checkmate that will lead to your win. There are also tactics of chess that only intend to capture a piece from the opponent. 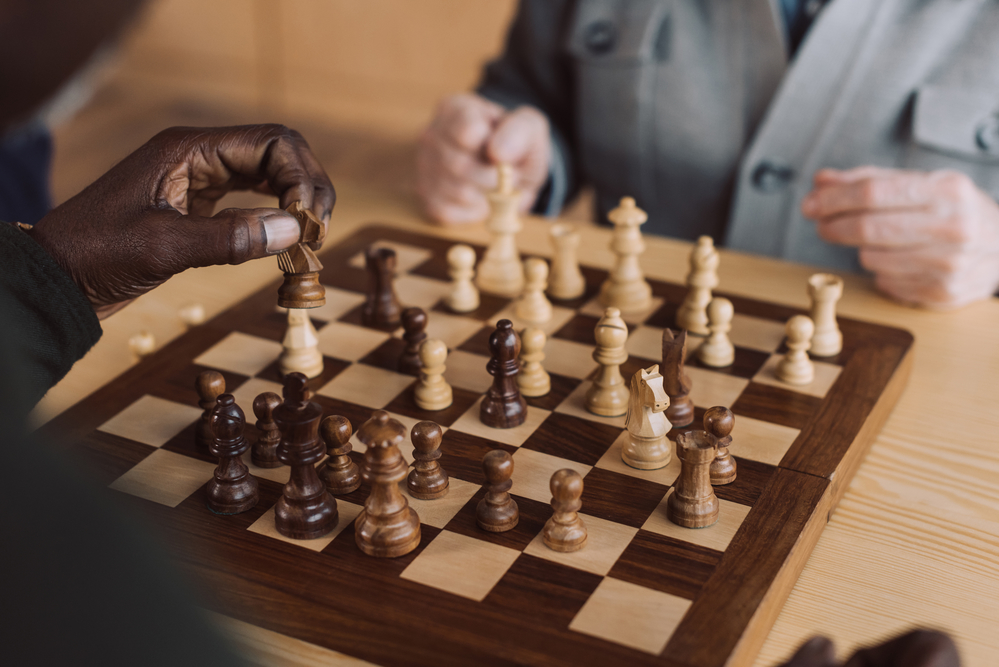 It is important for you to know a couple of these strategies and tactics so you will know your options while you are playing chess. It will allow you to take advantage of opening or mistakes that the opponent makes. Not only that, you can avoid the mistakes too.

Anyway, here are some of the common tactics of chess that you might want to learn.

These are only a few of the tactics and strategies that you can use to win a game of chess.

Tips to win a game of chess 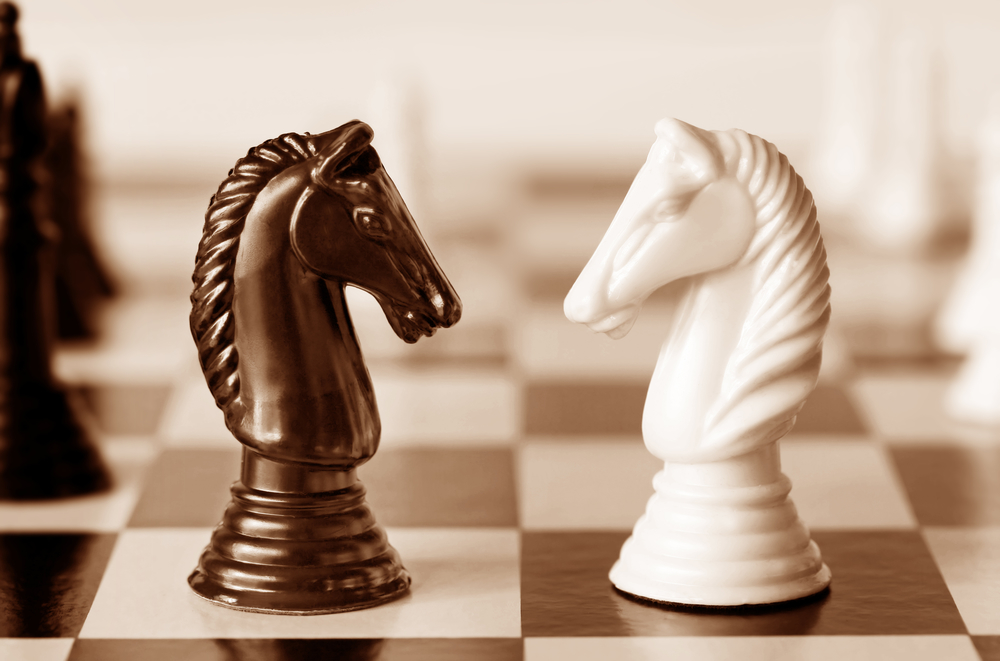 Here are other tips that you can probably use while playing chess.

Knowing the various strategies and tactics of chess will help you end the game and win against your opponent. Make sure you know how to end with a checkmate.