The History Of Chess 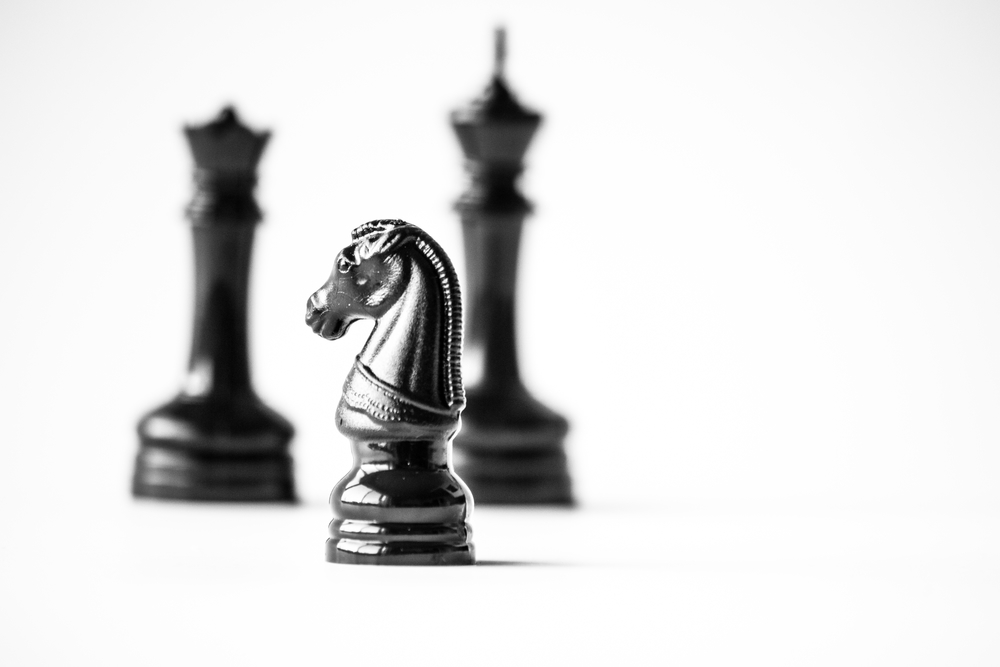 The History Of Chess

The history of chess is quite long. In order to appreciate the game, you may want to get to know how it all started.

The thing is, if you find the game complicated, then you will also be confused by its origin. Apparently, there are several pieces of information scattered in history that contributed to what we know as chess today.

Where chess originated from 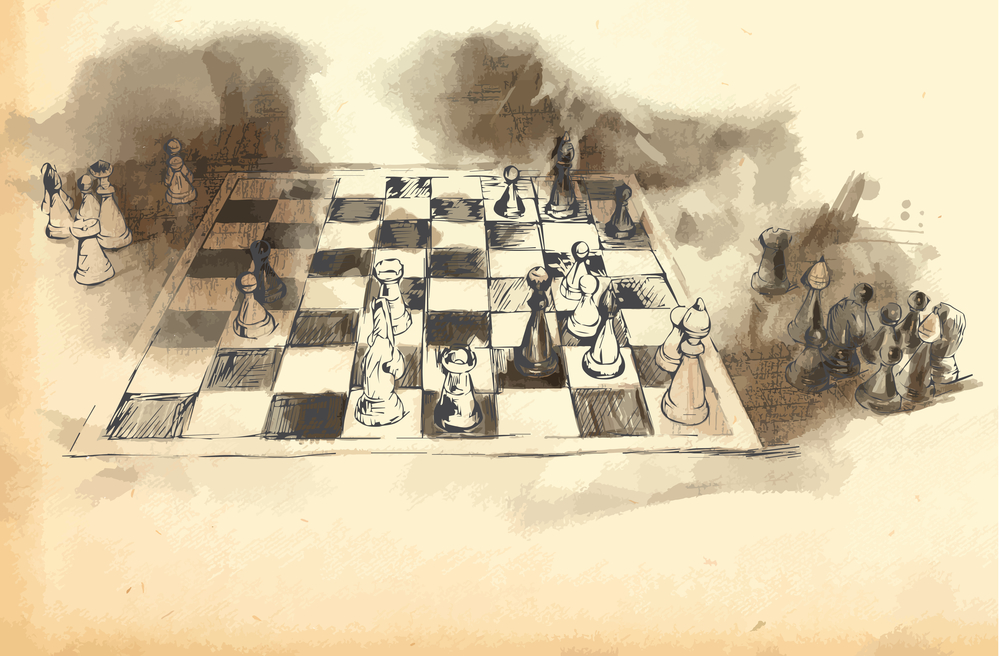 According to historians, the actual origin of chess if hard to determine. Apparently, it is not clear if it was invented by a single person or if it evolved over time.

Among all the stories, it seems that a lot of experts believe that the history of chess started sometime in 600 AD in India. The next time it surfaced was in Persia in 700 AD. After that, the game was evident in the history of the Arab culture back in 800 AD.

You have to know that despite all of these, there is no actual physical evidence that will prove the presence of chess in history. There were no old chess boards or even chess pieces to confirm that people played in back then. At least, the same boards and pieces that we use today. Archaeologists still have to uncover one in their excavation projects. There are pieces that seem like chess pieces but then again, they could be something else.

The name of chess seems to have been derived from the piece written by Sir William Jones in the 1700s, Caissa. It was a poem composed in 1763. He also published a paper entitled “On the Indian game of Chess” in 1790. This started the idea that chess started in India.

Later on, Duncan Forbes published “The History of Chess” in 1860. This solidified India as the birthplace of the game of chess.

History of chess in Europe 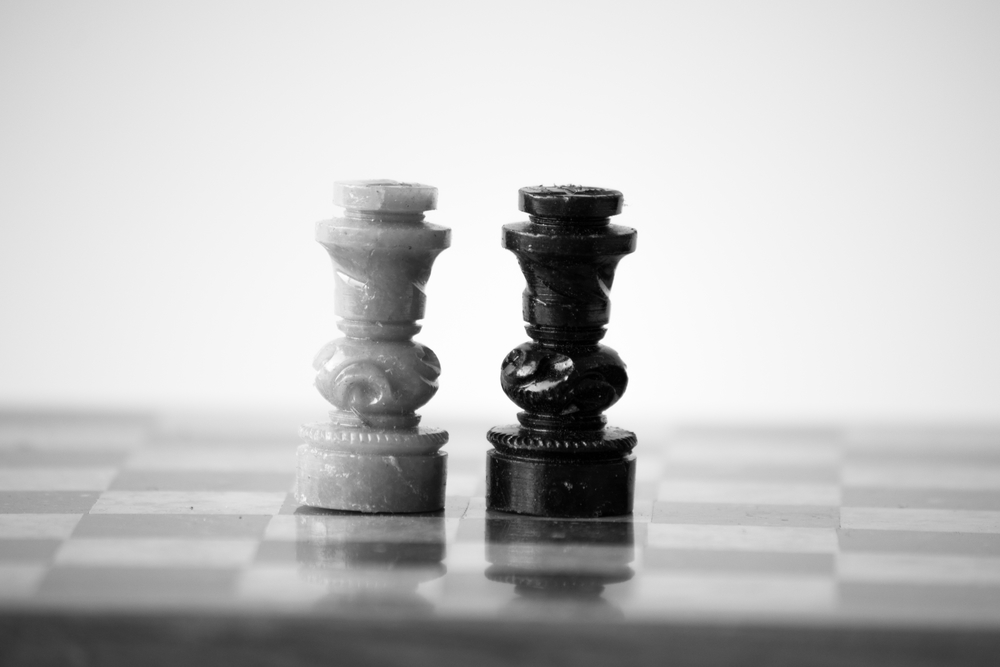 The history of chess in Europe originated in the Southern part. This was believed to be during the first millennium. It spread throughout Europe because of the Islamic Arabian empire that spread out in the continent. When conquering armies marched on, they introduced the game as they went further.

At first, this game was not popular in Northern Europe. But soon, when the actual chess pieces started to take shape, it increased in popularity. When an enlarged version of chess was played during the 14th century, the game started to take the shape of the modern day chess. This version was known as Tamerlane Chess.

During that time, the game was associated as a pastime for the nobility or those who belong to the high culture. Getting a chess board and the complete pieces can be very expensive. In fact, the early versions of both were considered to be expressions of medieval art.

During the 12th to 15th century, the popularity of chess was at its highest. There were a lot of literary and historical works that mentioned this game. This was the time when a lot of the chess terms were formed like check, knight, etc.

Everything about the history of chess may seem vague but one thing is for sure, it led into what we know of the modern game today. Regardless of how it started, we should just be thankful that we have it right now.