The Rules Of The Game 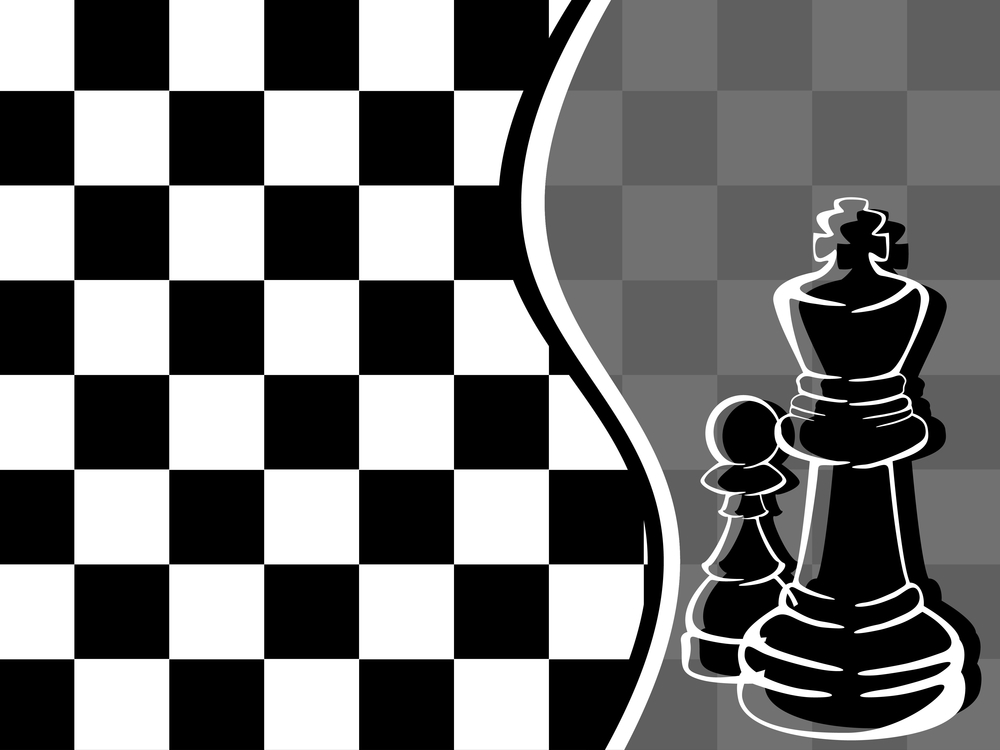 The Rules Of The Game

You need to know the rules of the game if you want to be good at playing chess. Admittedly, some people find it confusing when they start playing the game. However, once you get the hang of it, playing chess will not be so bad anymore.

How to play a game of chess

The truth is, the rules of playing chess may seem complicated – but in truth, it is not. If you consider the totality of the rules, it will seem complex. But if you go through the rules one at a time, you will find it easier to understand. With some practise, the mechanics and rules will stick with you – making it easier to focus on winning rather than trying to play the game the right way.

When learning the rules of the game, you have to start by knowing the pieces. Chess has 6 different pieces. Each of them moves differently. However, the pieces are not allowed to land in a place where the same coloured piece is currently in. It is allowed to land on an enemy’s piece thereby capturing it and making the enemy lose a piece off the board. 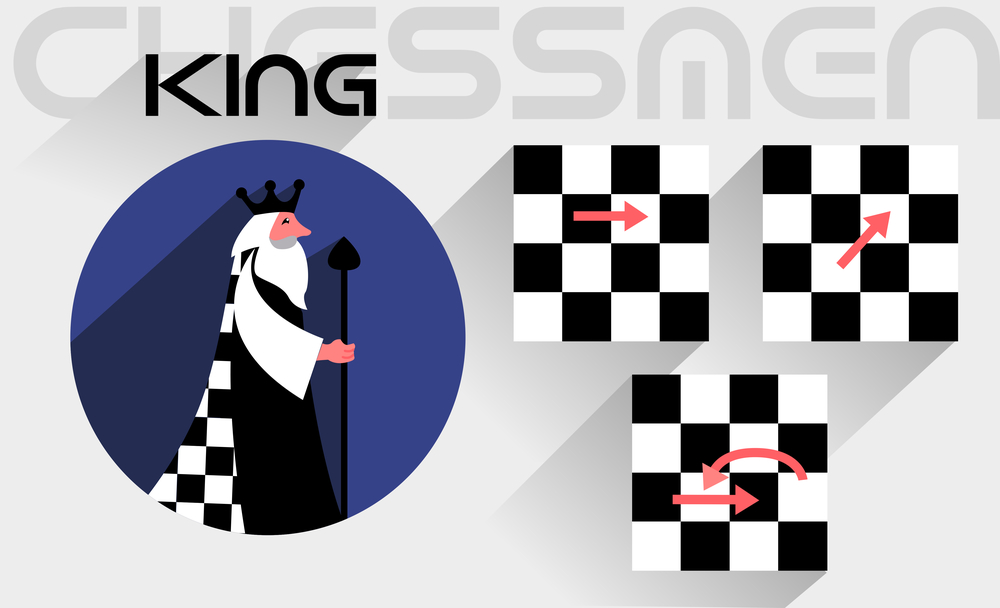 The king is the most important piece and will determine if you will win the game or not. While it is the most important, it is also the weakest because it can only move one square at a time – but it is in any direction. The queen is considered to be the strongest piece because it can move in any direction for as far as possible. It can only be stopped by another piece in its way.

The rook, which is also called the tower at times, moves in a straight line either horizontally or vertically for as far as possible. The bishop is the same but it only moves diagonally. The knight moves in an L-shaped way (2 squares vertical and one square horizontal or 2 horizontal and 1 vertical). Among all the pieces, this is the only one that can jump over a piece – as long as it lands on an unoccupied square or one that is occupied by the enemy’s piece. 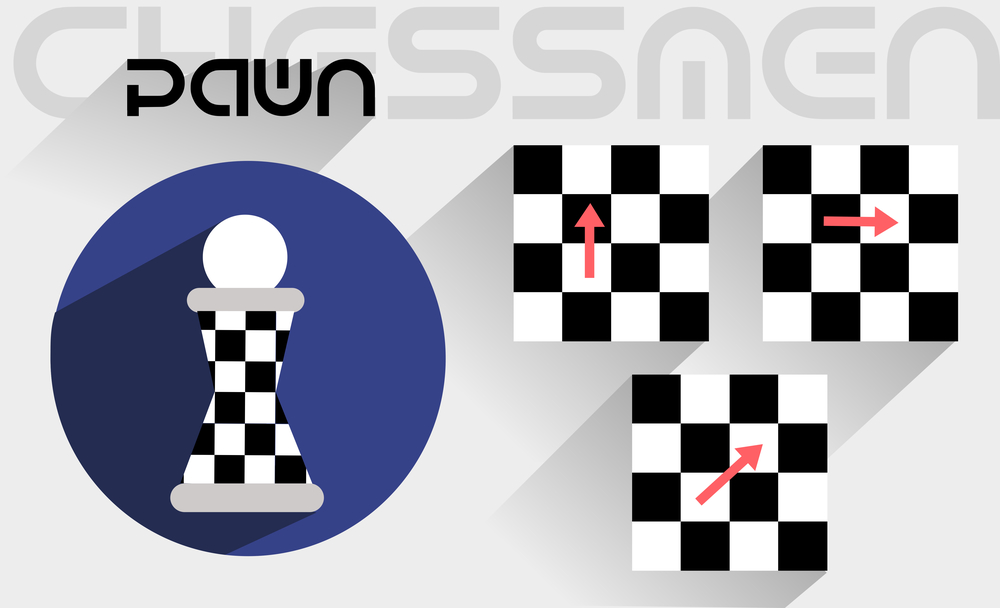 The pawns are the shortest and least valuable piece on the board. It can only move forward and never backward. When capturing another piece, it can only move in a diagonal way.

When moving the pieces, there are certain rules of the game that you need to know as well. Things like castling (the king and rook move at the same time), en passant (capturing a pawn), or pawn promotion (pawn reaches the end of the board and can be exchanged for a stronger piece that was previously captured).

How to set up the chess board

Now that you know the pieces, it should be easier for you to set up the board. This is another part of the rules of the game that you need to know.

The position of the chess board should be in such a way that the light-coloured square is at the bottom right-hand corner. The rook is placed at the first line and the corner squares across from each other. The knights are placed beside each one and then the bishops. The king and the queen make up the centre. The king is placed on the opposite coloured square while the queen is on the same coloured square. The pawns are lined up on the second row in front of all the other pieces.

How to win at chess

Basically, chess is all about moving your chess pieces one at a time until you have captured the king of the enemy. The black and white pieces alternate with each other – with the white or lighter piece moving first.

To win, you need to outwit your opponent. You should also come up with a strategy that will end up in the king is in check. This means the king is about to be captured. You will win the game through a checkmate – this is when the king does not have a move that will not end up in it being captured.

There are times when the game is considered a draw. This is possible in the rules of the game. This happens when there is a stalemate.