Tournaments Around The World 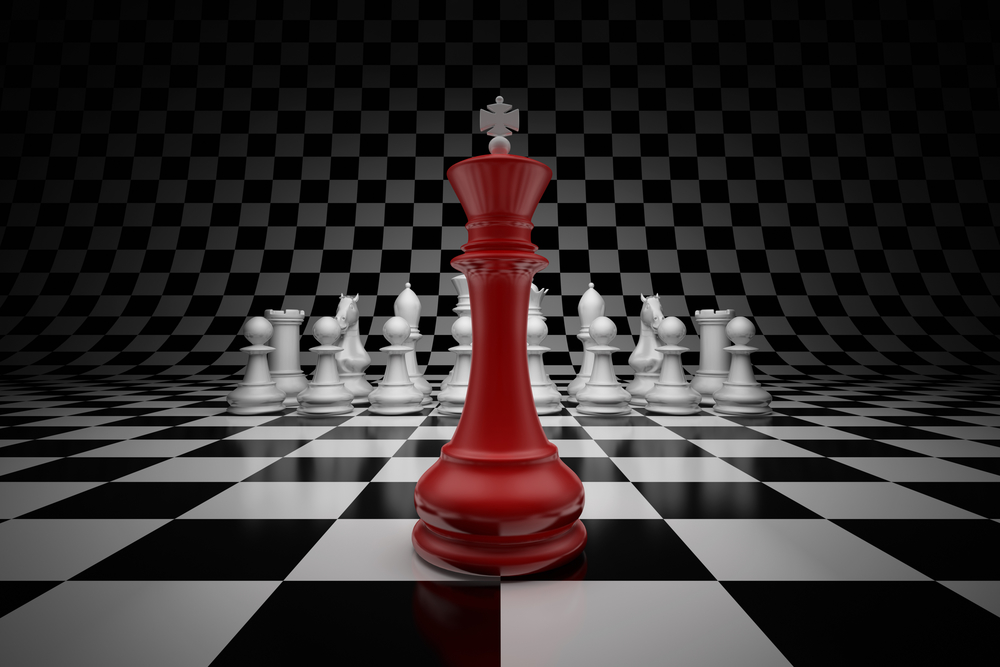 Tournaments Around The World

There are many tournaments around the world that gather the masters and grandmasters of chess. If you are passionate about playing this game, you might want to consider getting to know these particular tournaments. If anything, it will help you identify the people who you should be looking up to.

Among all the chess tournaments that you will find, there are two that hold the highest esteem in the world. 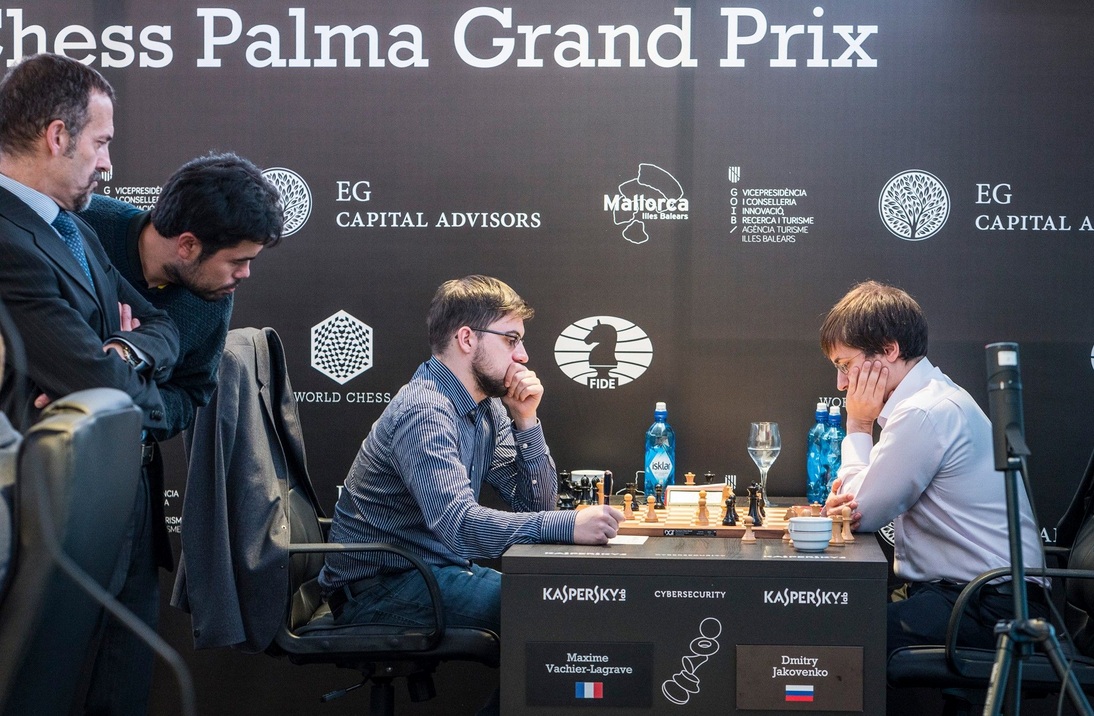 This is another elimination tournament that also happens every other year. Winning this tournament means you have overcome some of the strongest players around the world. Sometimes, even the strongest players are knocked out early in the game – making this tournament one of the most exciting ones to happen. Every match has 2 games. Only the finals consist of 4 games. There are 90 minutes to complete the first 40 moves and only 30 minutes for the rest of the game. There are an additional 30 seconds added per move from the very beginning of the game.

Different super tournaments around the world

Apart from the two major tournaments around the world, there are other chess tournaments that recur on a regular basis. These are called super-tournaments. Here is a list of the most popular and not to mention prestigious ones today.

This is a yearly chess tournament that is played in Moscow since 2006. The tournament is in honour of Mikhail Tal, chess Grandmaster and multiple World Champion. You will see several masters and grandmasters compete in this tournament.

This is another international chess tournament that is recurring. The tournament combines classical or blitz chess with rapid chess. There is a certain level of laxness in this competition. The format of the game makes for a brief duration. Currently, the main sponsor of this event is Oleg Skvortsov, a Russian businessman. It always happens in Zurich, Switzerland. 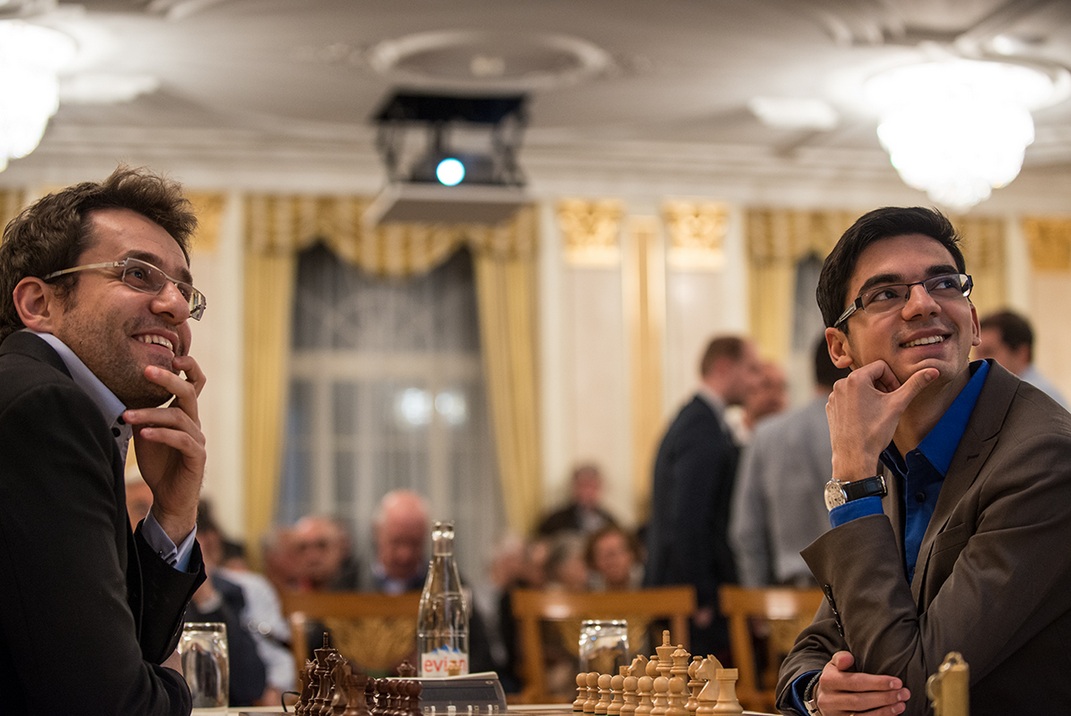 This is a tournament that takes place in Dortmund, Germany every summer. It is considered an elite chess tournament because it is an invite-only event. There is only one slot that is left for whoever wins the Aeroflot Open that takes place in Moscow. The rest are invited by the organizers. The tournament takes on a round-robin format – sometimes, a double round-robin. There were a couple of times when it took the heads-up match format.

This is more of a chess festival that takes place at the Olympia Conference Center in London. There are a number of events throughout the festival with the top grandmasters being drawn into the flagship event. The chess activities include amateur competitions, junior events, coaching, lectures, and various exhibitions. Although it is still quite new, this festival is starting to gain popularity all over the world.

As you can see, there are several chess tournaments around the world. This proves how many people are passionate about the game. There are definitely a lot of opportunities for you to join.